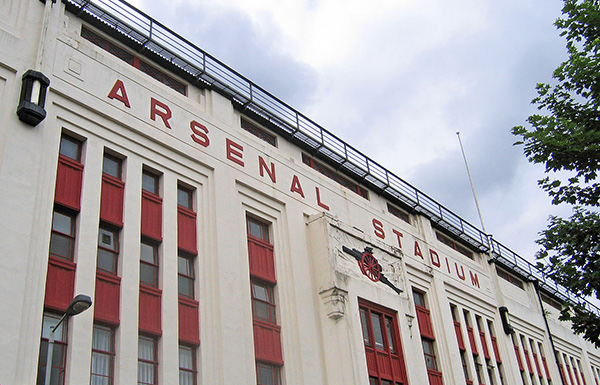 What Are Some of Arsenal’s Former Great Players Doing Today?

Football as a profession is quite different from most other occupations. It is fun, exciting, invigorating, and full of adventure. Unfortunately, it is not a job that you are able to work for the rest of your life, at least not in a major league way.

Through years of playing your muscles and limbs will start to stiffen up, your physique will slowly deteriorate, and you will be unable to compete with a lot of younger players. This typically starts to kick in around the mid 30’s, so the question arises: what do these players then go on to do when they retire from football? Let us take a case look at Arsenal.

John Jensen was active in the world of football between the years 1986 to 2002. He had a good run with Arsenal before returning to his home country of Denmark to play for Herfolge BK. Like many other retired football players tend to stick around in the world of football, so did Jensen. He first started to manage a football team in Spain before becoming a manager of the Danish football team Randers FC till 2009.

Anders Limpar is a Swedish born footballer, who has had tenures with many Swedish teams before his time in Arsenal. When he retired from playing professionally, he decided to open a bar in Stockholm. Unfortunately, he had to close it, but he still owns and manages a couple of shops. As well as his retail business he also manages a Swedish second division team called Sollentuna United.

Terry Neill played for both Arsenal and Hull City between 1960 and 1972. When he stopped playing professionally, he became a manager of both clubs for brief periods of time. After his time as club manager he opened a sports bar in Hendon and Holborn. Imagine walking into a normal sports bar and meeting a football legend. Must be quite the experience. You would have to win big at spin online casino for such a chance. Now he works as a football pundit and commentator, sharing his knowledge and insight of the sport.

Roy Pack had a very brief tenure with Arsenal as a youngster. He suffered a severe injury that forced him to retire from the sport. After his retirement he became an investigator of corruption in football. Furthermore, he is also a lobbyist for the advancement of general rights for footballers. He campaigned for fair treatment and compensation for damages sustained playing professional football.