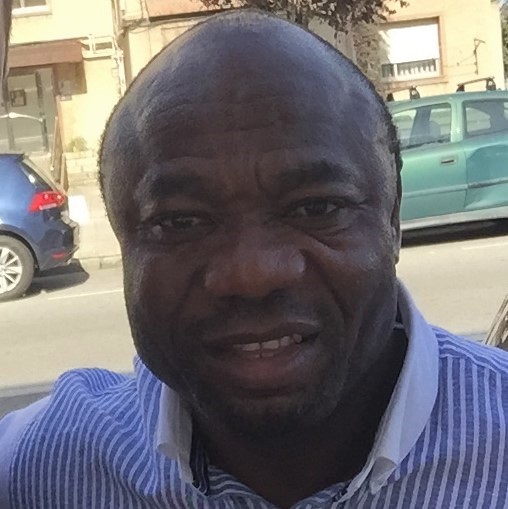 Biography: Nigerian winger who won domestic trophies in his home country and Egypt before successful spells in Europe with Sporting CP and Barcelona. In 1994 Emmanuel was named African Footballer of the Year and was a member of the 'Super Eagles' team that competed in the World Cup and won the African Cup of Nations in the same year. Later became a scout for Manchester United and qualified as a coach. His first post came to an abrupt end when he was apparently fired for "over gross insubordination". Coached the Nigerian Under 17's between 2014 and 2017 then had four months with Al Khartoum SC, leaving in March 2018. Can you add any information here? We are keen to make the site as comprehensive and would be really grateful for your help. As you can see, we have a few details about Emmanuel but would love to add more. Simply fill in the form below or contact us by email. Thank you very much.

Do you have any interesting, happy, or humorous memories of Emmanuel?
If so, please let us know and we will be happy to share them with the world!