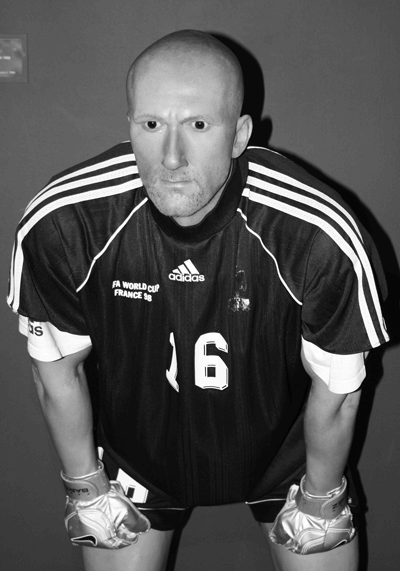 Biography: Signed for Manchester United from Monaco for £7.8 million as the long term replacement for Peter Schmeichel and he soon became a crowd favourite at Old Trafford because of his eccentric behaviour. He won Premier League winner's medals in 2000-2001 and 2003-2003. One mistake too many against Real Madrid in the Champions League brought an end to his time at the club. Tim Howard was bought into replace him and he joined Marseille on loan the following New Year. At one time dated Canadian model Linda Evangelista. In 2012, Barthez became the honorary president of Championnat National team Luzenac. He has been seen on the beach soccer and poker circuits.

Do you have any interesting, happy, or humorous memories of Fabien?
If so, please let us know and we will be happy to share them with the world!