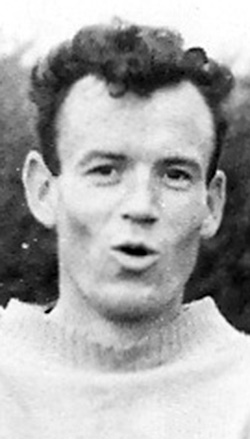 Biography: A winger known his pace and trickery, who started out at Nuneaton Borough and then played for Villa for three seasons making 70 appearances. Moved on to Chester and then to Rhyl. He served in the Army, dropping into the Central League and then underwent National Service at Oswestry. In 1962 he joined Prestatyn Town in the Welsh league where he finished his playing days. He became a plumber and later a self employed house builder before his death in 2003 at 71.

Do you have any interesting, happy, or humorous memories of Norman?
If so, please let us know and we will be happy to share them with the world!