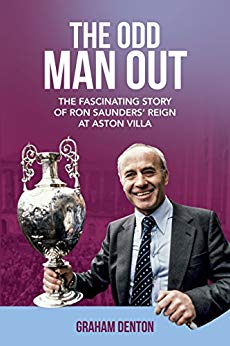 Biography: Former Aston Villa manager Ron Saunders died at the age of 87 on 7th December 2019. He played for Everton, Gillingham, Portsmouth, Watford and Charlton Athletic in a 16-year playing career, scoring 207 goals in 392 league appearances, before moving into management. He managed seven clubs in 20 years, and he remains the only manager to have taken charge of Aston Villa, Birmingham City and West Bromwich Albion. Arguably, his biggest achievement was Saunders guiding Villa to the First Division title in 1981.

Do you have any interesting, happy, or humorous memories of Ron?
If so, please let us know and we will be happy to share them with the world!