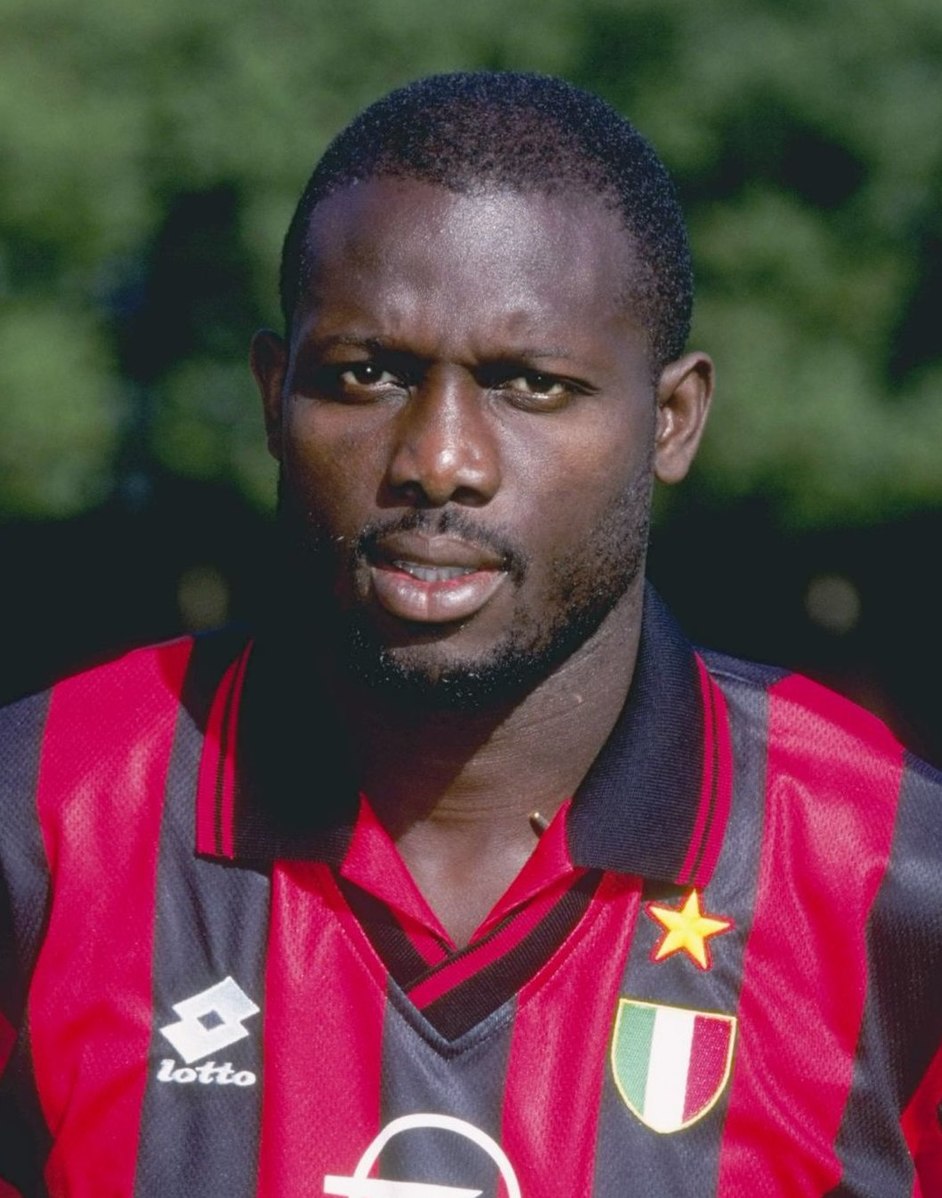 Biography: One of Liberia's greatest exports is now back home and was elected as the country's President in January 2018. A former winner of the FIFA World Footballer of the Year in 1995 and African player of the Year three times. Arsene Wenger, who was manager of Monaco at the time was shrewd enough to persuade George to move to Europe in 1998. A fourteen year stay took in spells in England with Chelsea and Manchester City. Photo by Mahmoud Kochlef (Own work) [CC BY 3.0 (http://creativecommons.org/licenses/by/3.0)], via Wikimedia Commons

Do you have any interesting, happy, or humorous memories of George?
If so, please let us know and we will be happy to share them with the world!