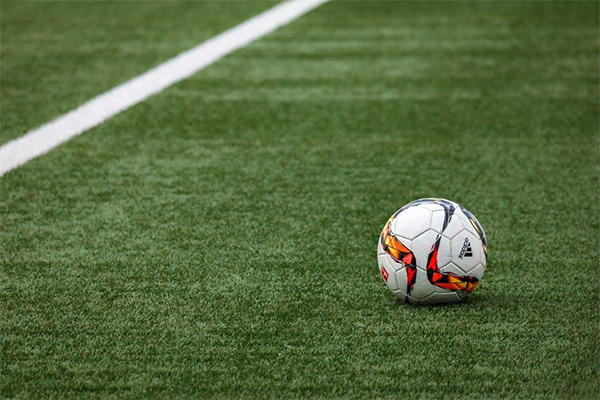 Middlesbrough FC will soon begin their new football season playing a League Cup tie, something they did eight years ago around this time. In 2012, it were goals scored by Grant Leadbitter and Marvin Emnes that sealed a 2-1 first round victory for Tony Mowbray’s team, at Bury. But, what you think happened to the players that were a part of the starting 11 in that game?!

Aged 40 today, Jonathan Woodgate continues to be associated with Middlesbrough FC. He was making the first competitive start for Middlesbrough FC at Bury in that match, after having returned earlier that summer. Post his retirement in the year 2016, Woodgate joined Liverpool in the capacity of an international scouting specialist, before making a return to Boro in the form of a coach, along with Steve Agnew. After the sacking of Garry Monk, Woodgate made a return to the Middlesbrough FC first-team, under Tony Pulis, followed by getting appointed as their head coach in June last year. He continued in that role for one year, and hasn’t yet decided on his new role at the club.

Leadbitter is 34 years old today and plays for Sunderland. He is amongst the rare players who has a prominent fan following both at Middlesbrough and Sunderland. His was a free transfer sign up from Ipswich, and he made his debut at Gigg Lane, against Bury. After having spent around 6 ½ years’ time at Teesside, which involved a successful promotion in 2016, Leadbitter made a switch back to Sunderland. He was allowed time away from the sport in February, on compassionate grounds.

At 32, Marvin Emnes is a free agent today. Referred to as Marvellous Marvin, it was Gareth Southgate who brought him on board at Middlesbrough FC, in 2008 summer, hoping for him to transform into a top-rated match winner at the club. Although the Dutch footballer never reached his peak at the club, he proved to be Boro’s most potent attacking player during the 2011-12 campaign. Although he signed a fresh contract in 2013, Marvin ended up joining Swansea who had been after him for quite some time. This was post his successful loan spell with them and around the time when Aitor Karanka was reshaping their squad. Thereafter, he went on to play for Blackburn and Akhisar B, a Turkish club, before joining Canada-based MLS club called Vancouver Whitecaps. Nevertheless, he got released from there in late 2018.

Nick is 36 years old now and is engaged with Havant and Waterlooville. He was brought to Middlesbrough FC as an attacking player in the midfield, by Gordon Strachan. However, he gradually became an effective defensive midfield player, with some encouragement from Tony Mowbray. Upon the expiry of his contract with Boro in 2013, he played with multiple clubs including Millwall, Barnett and Sutton United. It was last summer that he joined Havant and Waterlooville, the National League South team.