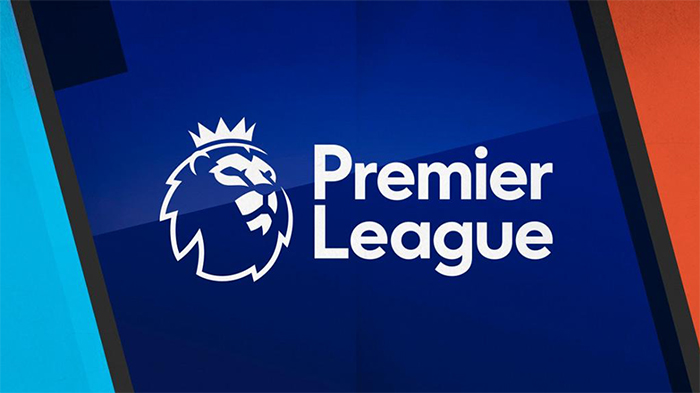 A look at the current betting landscape sees available odds for Nicaraguan football and although the action is still taking place in this Central American nation, the same cannot be said for the English Premier League.

Like so many other tournaments across the globe, the Premier League is currently on hiatus and with the Coronavirus pandemic not easing up anytime soon, the status of the 2019/20 is in serious jeopardy. There is something of a determination from the Premier League board and the individual club chairman to finish this season, even if it drags into September or October. However, that is a decision that might be taken out of their hands.

That’s because, although the Premier League likes to call the shots and flex its financial muscle, at the end of the day it still has to answer to the governance of UEFA and the powerbrokers of European football may have other ideas in mind.

With UEFA deciding to postpone this year’s European Championships until June 2021, this almost acts as the hard deadline for next season to be completed and therefore any overrun to the current edition would only cause more scheduling headaches.

There is an ever-growing belief that UEFA will announce that this season must be concluded by June 30th, so that clubs can plan accordingly for the 2020/21 and more importantly, the transfer window can operate as normal.

With June 30th being the date that player contracts expire, any extension into July and beyond would only cause an admin nightmare and although there has been talk of delaying the transfer window, there is one potential issue that could stem from this.

Take Jan Vertonghen of Tottenham for example. The Belgian defender is out of contract in a couple of months and there is nothing to suggest that he would be prepared to sign a temporary short-term deal to cover any schedule extension.

Therefore the 32-year-old could very well decide to leave the club as planned and leave his employers missing a key component, for what could be some crucial games at the end of this delayed season.

This is a scenario that UEFA will be keen to avoid and there is also the need for uniformity as well. This is because they preside over 55 individual national associations and if they go off in different directions, it will spell havoc for competitions such as the Champions or the Europa League.

What has made things all the more difficult is Belgium calling time on their season already and with Scotland looking as if they will go the same way, having some leagues wrapped up and some trying to operate only mixes things further.

Fundamentally, UEFA will not want a situation where some leagues are parked and some are still doing their absolute best to conclude and the reason for this, is that they will need to allocate berths for their two club competitions.

The thought of the Champions League or Europa League being parked for a whole season is almost unfathomable as far as Europe’s governing body are concerned and they will look to an overall solution to this potential issue.

A solution that will not mean good news for the Premier League and with time continuing to run out, there is an overwhelming belief that this is a season that will have to, unfortunately, be declared null and void. Of course, that will be incredibly harsh on Liverpool who find themselves twenty-five points clear at the top of the table, and with nine games left to play, look almost certain to lift a first English championship in thirty years.

However, it will be UEFA’s tune that they and the other nineteen teams in the division will have to dance to and if they decide that the delays have gone on too long, then the easiest option is to just look ahead to a new season.

With that said, there is still the underlying question of how the game resumes and whether matches will have to be played behind closed doors. If this is the case, then the spectacle will be far from spectacular but at least there will be some form of spectacle for us to watch.