Where is Football Now? 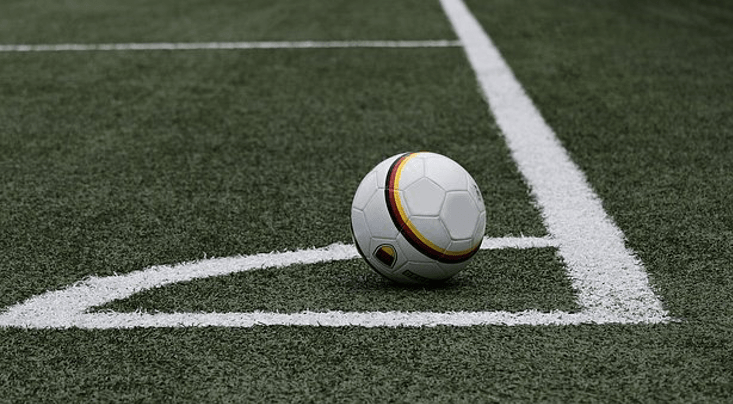 Where is Football now?

As one of the most loved and followed sports, football has not been spared by the Covid-19 pandemic that has swept across the globe with devastating effects. This had led to the cancellation of several football events and leagues. While some football governing bodies in various countries are devising ways to bring back the game to fans, some have canceled entire leagues until at least when the pandemic is under control. However, the return of Germany's Bundesliga League and other leagues have offered a glimpse of hope, with more football leagues across the globe expected to follow suit. However, the question on everybody's mind will be how this will impact on football on and off the pitch.

Fears of a Second Outbreak

Plans to restart the German league were met with both criticism and fear that it could fuel a second wave of infections. However, the success of the Bundesliga has proved that with intensive testing, tracing, and isolation, the threat can be nullified. While there may be situations where players test negative, planning to reschedule games can increase the likelihood of finishing seasons and competitions.

Most teams usually rely on fans as a form of inspiration to cheer them on against their opponents. However, with the lack of fans, the concept of home advantage seems to have been eliminated. While this may disadvantage some teams, it also means some players do not feel the pressure to perform for their fans at the stadium. The absence of fans in the stadiums also means captains and coaches can benefit from the silence to pass instructions to their players.

Even though football is a physical game, rules still require physical social distancing to be taken into account especially when the ball is not in play. This can seem awkward especially when players are only restricted to elbow taps when they score a goal. Keeping social distancing in an emotional game such as football, in which it is hard to suppress emotions requires a lot of discipline.

While it is the same game being played, the event that has come to be known and loved by fans feels different. This is because there is a lot that goes on in a matchday especially for the fans. Football without fans feels more like a rehearsal or a training session.

What the Future Holds

Even when football returns in some of the big leagues, there is still uncertainty about how successful it will be. This is because the Covid-19 pandemic is still an issue, with fears that a second wave of cases could occur if the virus is not contained. There is also the likelihood of fans turning up in large numbers outside stadiums to cheer their teams should they win a trophy or avoid relegation. While authorities continue to grapple with these issues, the return of top football action in some of the big leagues has been a big welcome for fans especially through this time of crisis.